TerraCRG has been retained to exclusively represent ownership in the sale of the luxury new construction multifamily building at 93-97 Waverly Avenue in Clinton Hill.

The property is located between Park Avenue and the high traffic retail corridor Myrtle Avenue. Completed in 2008, the two 4-story buildings consist of a total of 17 luxury loft-like rental apartments. The unit mix consists of 2 two-bedrooms, 10 one-bedrooms and 5 studio-duplex apartments. Some of the units have double height ceilings with mezzanine space and most of the units have private outdoor space with balconies, terraces or garden space. The buildings also each have laundry facilities and a shared roof deck.

The buildings all have separate mechanicals and operate completely independent of each other, allowing an opportunity to convert these to condos. As a result of a shortage of quality for-sale housing options, condo pricing in the area is reaching above the $1,000/SF level and the rental market is exceeding $56/SF.

Clinton Hill is centrally located between Downtown Brooklyn’s Fort Greene, Barclays Center/Atlantic Terminal and brownstone rich Bedford Stuyvesant. The neighborhood is anchored by Pratt Institute’s 25 acres and is continuously growing with new retail and residential developments to meet the demands of families, young professionals, artists and students that are attracted to the neighborhood. Pratt is recognized as one of the best art, design and architecture colleges in the northeast and has an enrollment of almost 5,000 students from more than 60 countries and all 50 states.

Clinton Hill is served by the A C trains with the closest stop at the Clinton-Washington Avenues station as well as the G train with stops at Classon Avenue station and a separate Clinton-Washington Avenues station. Several New York City Transit bus routes provide service to the neighborhood, including the B25, B26, B38,B45, B48, B52, B54, B57, B61 and B69.

Celebrated for its diversity of people restaurants, and activities; Clinton Hill caters to Pratt Institute students and ambitious professionals alike. Artsy but not over-the-top and cool but not unapproachable, this laid-back neighborhood deserves its amiable reputation. Add accessibility to Clinton Hill’s affability, and it’s easy to understand why this neighborhood has so many fans. Fulton Street runs though the southern part of Clinton Hill and is one of the neighborhoods main retail corridors, providing hundreds of restaurants, shops, and services that are all conveniently available to the neighboring residents. 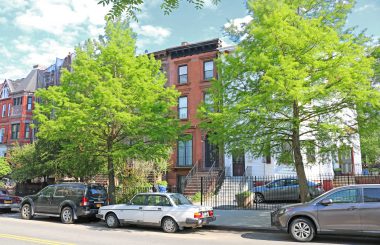 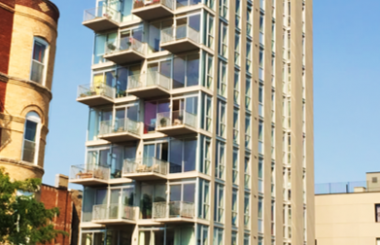 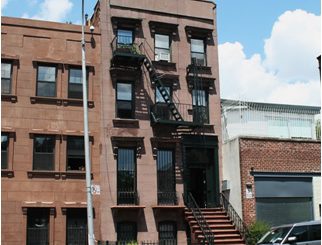 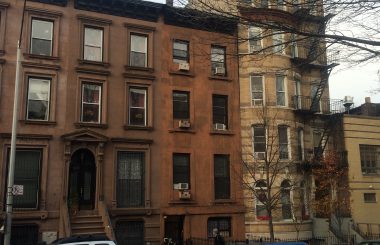