Mike Hernandez is a Partner at TerraCRG, overseeing the investment sales team, as well as the recruitment and training for the firm.

During his over decade tenure with TerraCRG, Mike has taken part in the marketing and sales of over a billion dollars’ worth of multifamily, mixed-use, industrial and development properties throughout Brooklyn.

Prior to joining TerraCRG, Mike spent a decade in the fitness industry working at the Sports Center at Chelsea Piers where his experience and interest in sales and marketing began.

Mike graduated from SUNY Potsdam, where he earned his bachelor’s degree in Business. While at SUNY Potsdam, Mike was an extremely active member of his fraternity Phi Kappa Sigma, where he held several leadership roles including Vice President, New Member Educator and Head of Recruitment.

Mike is a born and raised New York City native and, in his spare time, enjoys weightlifting. 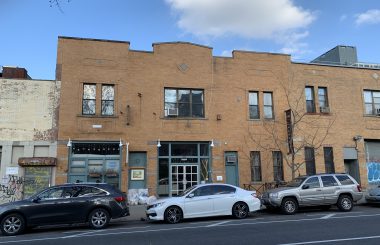 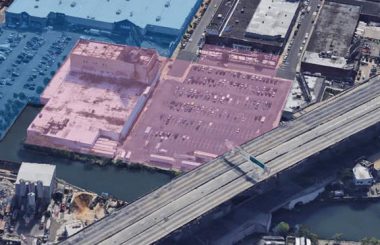 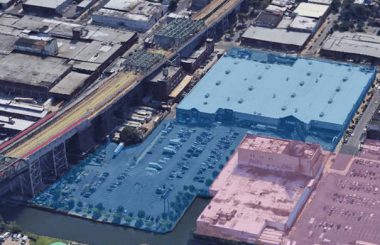 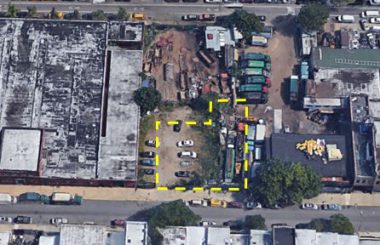 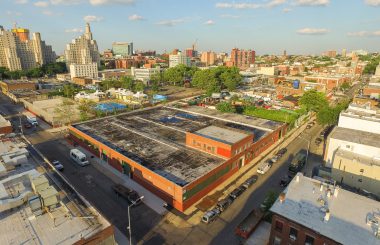 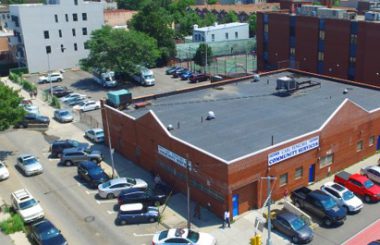 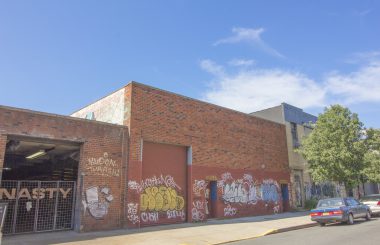