TerraCRG has been retained to exclusively represent ownership in the sale of the commercial condo unit at 68 Washington Ave. Unit #1C, located in the Clinton Hill/Brooklyn Navy Yard neighborhood of Brooklyn.

This is an ideal opportunity to purchase a commercial condo just steps away from The Brooklyn Navy Yard and the main entrance to Steiner Studios. The Brooklyn Navy Yard supports over 330 businesses with over $700 million in new development in the pipeline. Demand for both office and retail space in this neighborhood is very strong thanks to the influx of new residential and commercial developments.

Over the past few years, this area has gone through a tremendous transformation. On Washington Avenue alone, retailers such as Brooklyn Roasting Company and Grapeshot Wine & Spirits have opened up, joining other retailers such as Fresh Fanatic Organic Food Market & Cafe and Chase Bank.

The property is located in the historic Wallabout section of the neighborhood, previously called Wallabout Bay. To the south is Clinton Hill, one of Brooklyn’s most desired neighborhoods, anchored by Pratt Institute’s 25 acres which is just two blocks from the property. 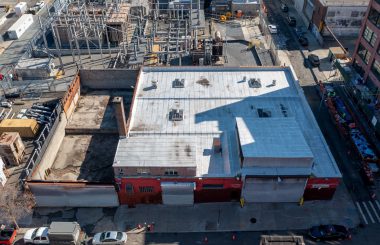 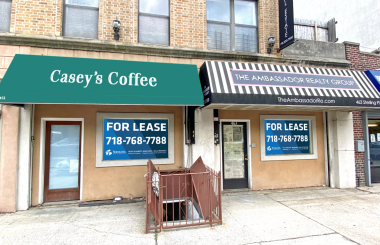 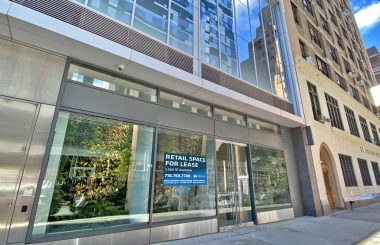 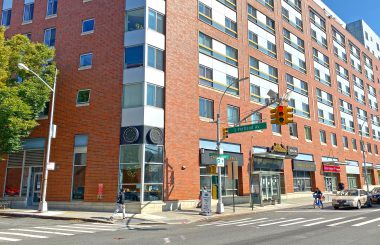 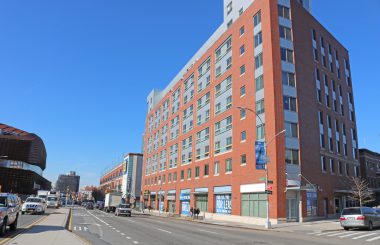 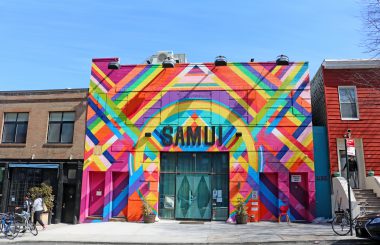 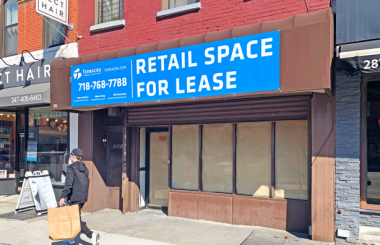 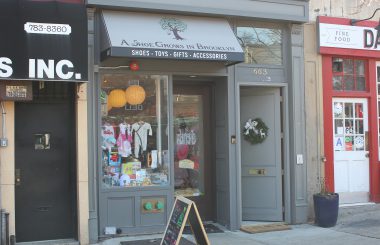 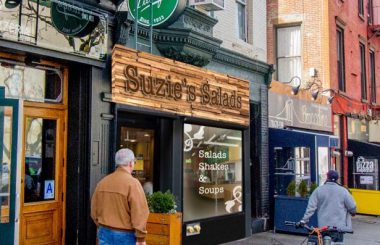 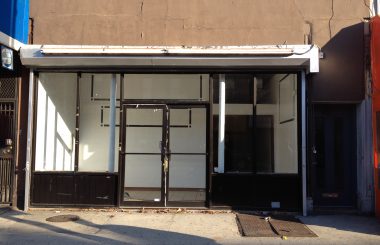 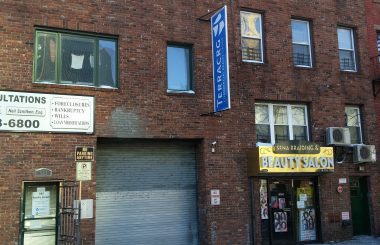 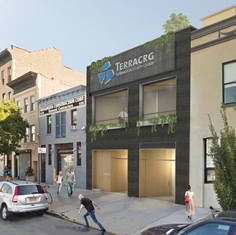 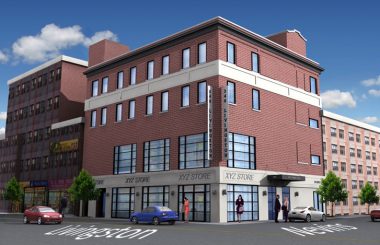 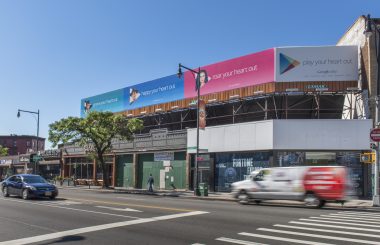 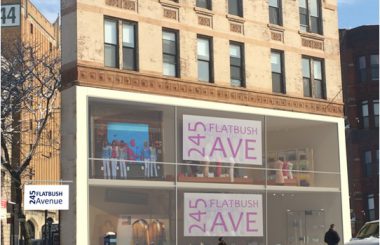