f
g
r
Other Transportation
LIRR
✕
Request More Info
Would you like to know more?

TerraCRG has been retained to exclusively represent ownership in the sale of the development site located at 294 12th Street in park Slope, Brooklyn.

The Park Slope property is located right around the corner from the prime 5th Avenue retail corridor, home to some of Brooklyn’s best and most notable restaurants, boutiques and cafes. Also, only a short distance away is the Barclays Center, Prospect Park, The Brooklyn museum, Brooklyn Public Library and the Brooklyn Botanical Garden.

Park Slope continues to solidify itself as one of New York City’s most desirable neighborhoods. Year over Year rent growth for new construction rental units in Brooklyn was at 10% for 2010 and projected at over 7% for 2011. As a result of the 2009-2010 downturn and the rental boom that followed, there has been very little condo development in Brooklyn over the last 3 years. The lack of condo inventory in Park Slope specifically, created a surge in condo pricing over the last few months and a need for quality condo units. Condo conversions, historically achieved premium pricing over new construction units.

The property is situated only a few blocks from the F,G,R Fourth Avenue/ 9th Street subway station, which is only two stops from the Atlantic Terminal with access to the D,N,R,B,Q,2,3,4,5 Trains plus the LIRR, making the commute in and out of Manhattan only 15 minutes. 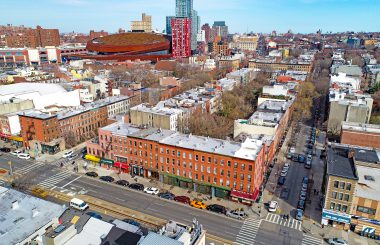 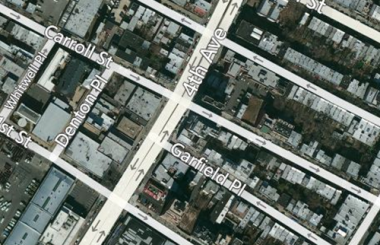 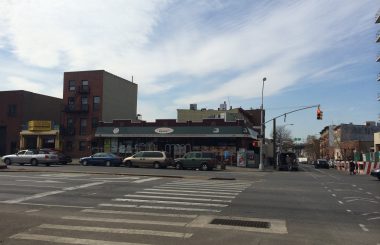 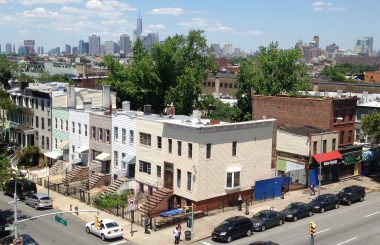 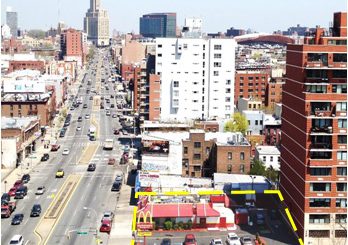