d
r
✕
Request More Info
Would you like to know more?

TerraCRG has been retained to exclusively represent ownership in the sale of 227 Fourth Avenue, a completely restored, landmarked building in the Park Slope neighborhood of Brooklyn, net leased to Blink Fitness.

The Park Slope area has become the center of cultural activity in Brooklyn, and therefore the most desirable amongst investors and residents alike. The property is located on Fourth Avenue, one of Brooklyn’s most prominent corridors, with tremendous amount of residential development over the last decade and several projects currently underway. Just one block up is 5th Avenue, another retail corridor lined with some of the boroughs best restaurants, boutique stores and cafes.

The property is walking distance from Barclays Center, the Brooklyn Museum, Grand Army Plaza and the Brooklyn Botanic Garden.

Prospect Park is a short walk, while minutes away on 3rd Street & 3rd Avenue, Whole Foods opened a 52,000 SF supermarket in 2013 and is now one of the most active Whole Foods in the country.

The subway can be conveniently accessed at the adjacent Union Street R station. The property is also within walking distance of Atlantic Terminal with access to the D, M, N, R, B, Q, 2, 3, 4, and 5 trains plus the LIRR, making the commute in and out of Manhattan only 10 minutes. 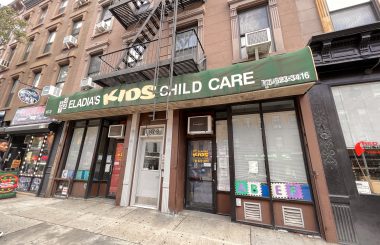 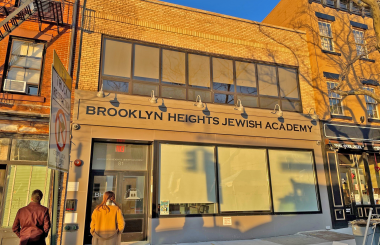 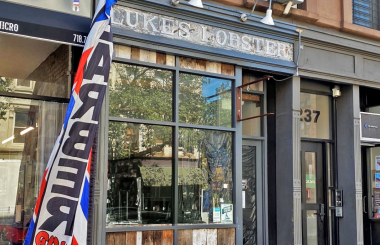 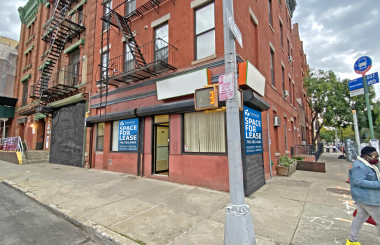 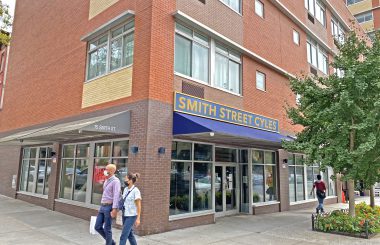 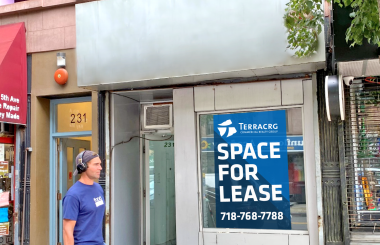 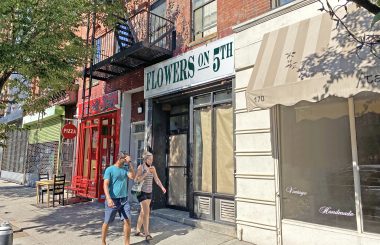 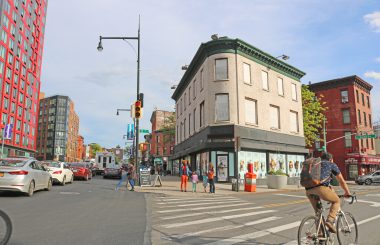 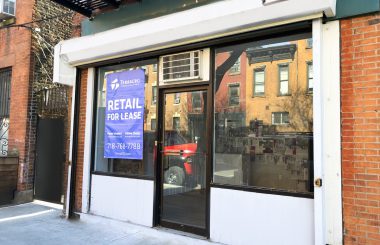 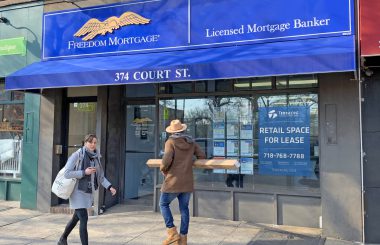 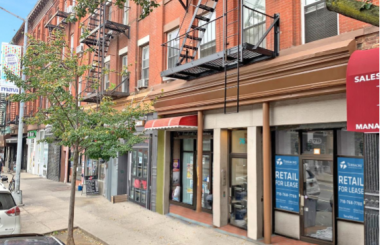 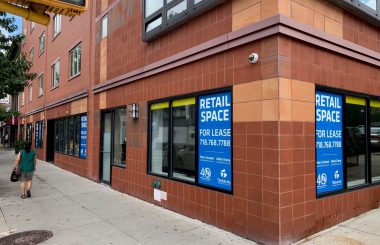 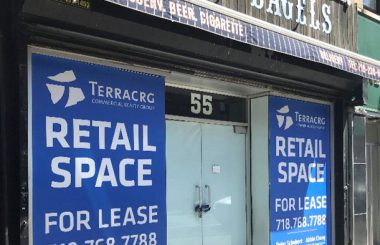 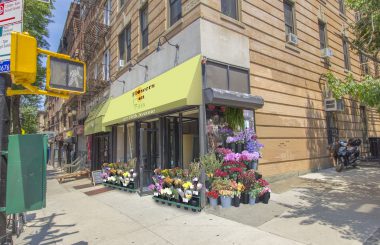 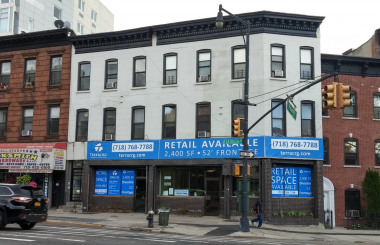 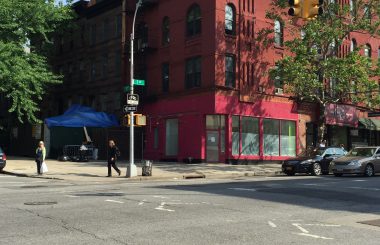 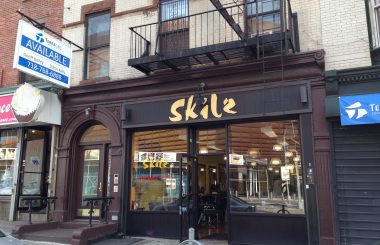