l
✕
Request More Info
Would you like to know more?

TerraCRG has been retained to exclusively represent ownership in the sale of the free market mixed-use building located at 65 Irving Avenue in the Bushwick neighborhood of Brooklyn. The building is located in the prime location of Irving Avenue between Starr Street and Troutman Street. It is one block from the Jefferson Street “L” station while being directly across the street from Maria Hernandez Park.

All the residential units are free market with month to month tenants. The building currently is rented at below market rents and would produce approximately a $200,000/year gross rent roll with the current in place below market rents (which equates to a 6.9% Cap Rate). Projecting for market rate rents on the units, the building would gross approximately $232,000/year, which would equate to a 8.2% Cap Rate.

The property is ideally located in one of the most desirable locations in Bushwick – approximately one block from the Jefferson Street L station and directly on Maria Hernandez Park. The retail development in this location has exploded with some of the best restaurants, bars and cafes opening in the immediate vicinity. Directly next door is Green Street Salads, around the block Mayday Bar, Cafe and co-working space is opening and the property is just a few blocks from the highly acclaimed Northeast Kingdom restaurant and Hanna Natural Organic Market and Wine Shop. The property is also in the heart of Bushwick’s flourishing art scene (just a few blocks from Bushwick Collective – a massive organized street art project) and near some of the most successful rental, condo and retail projects in the area (including the Knick Condos, Castle Braid Luxury Rentals and 424 Melrose Street – an affordable “passive house” project. 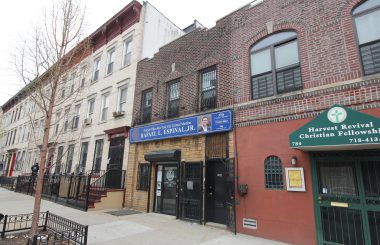 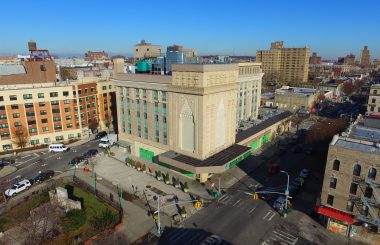 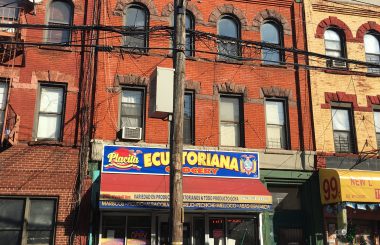 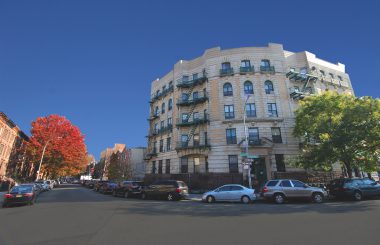 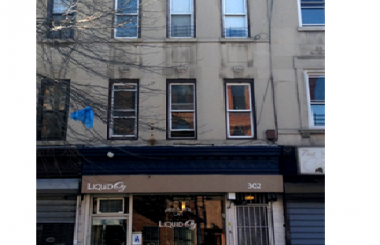 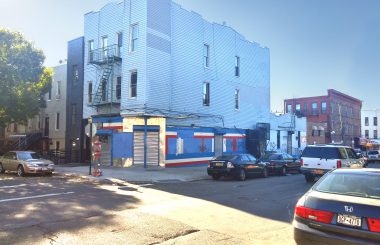 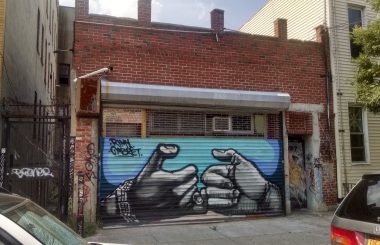 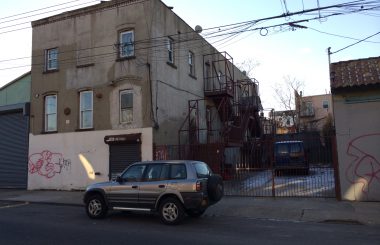 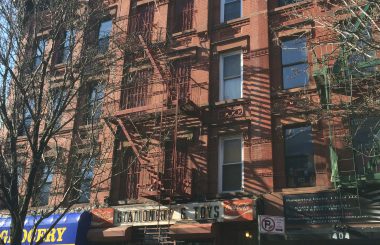 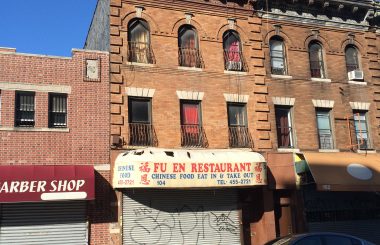 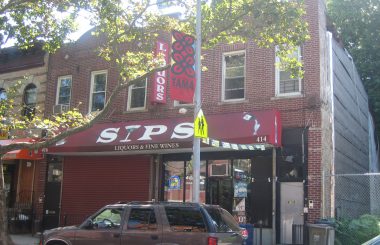 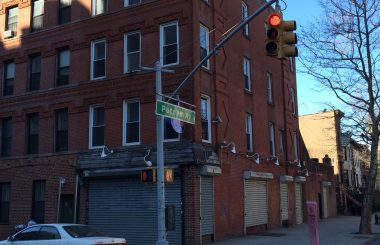 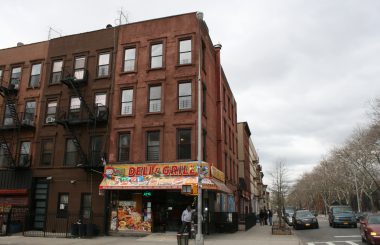 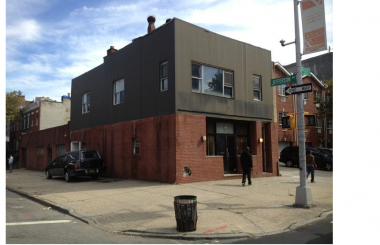 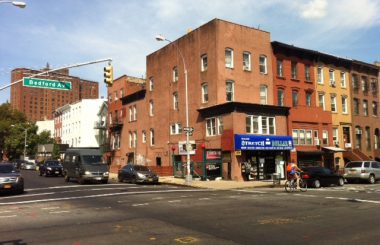 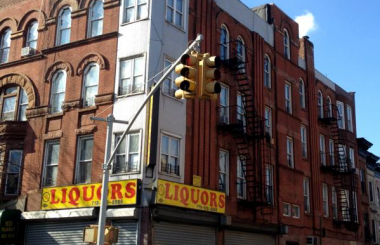 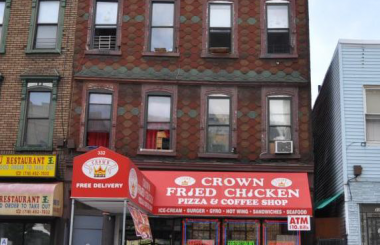