118 Waverly Avenue, located between Park and Myrtle Avenues in the Clinton Hill section of Brooklyn is a 10,000 SF lot currently occupied by a one-story, operating parking garage. The site is zoned R6B with both residential and community facility FARs of 2.00 resulting in 20,000 BSF as of right. The property is located outside the Clinton Hill Historical District but inside one of the Qualified Opportunity Zones recently created under the Tax Cuts and Jobs Act of 2017.

The property could accommodate the development of five, 20-foot-wide, two-unit townhouses. These could be marketed as two-families or as separate individual condo units. The existing below grade garage space could be used for parking in the new development. Sellouts for luxury condos in the area are projected at $1,300/SF and more, while sales of new or newly-renovated townhouses in the area have averaged at more than $3,500,000.

The quiet, residential blocks surrounding the property, are lined primarily with townhouses, punctuated by occasional new developments. The Brooklyn Navy Yard, which is currently undergoing its largest expansion since WWII, is two blocks to the North, and The Pratt Institute, with its enrollment of more than 5,000 students and reputation for its highly-ranked, undergraduate and graduate programs in architecture, interior, and industrial design, is a short walk to the South. The Brooklyn Academy of Music and the Barclays Center are also both within easy walking distance.

The property also benefits from its proximity to three major retail corridors: Myrtle Avenue, Dekalb Avenue and Fulton Street, which together are home to a wide array of retailers, including both national chains and local stores and a myriad of bars and restaurants, including some of most acclaimed restaurants in Brooklyn.
The commute to Union Square in Manhattan is only 25 minutes from the Clinton-Washington Avenues subway on Fulton Street, just a few blocks away. And several other stations are within walking distance, including the major hub, Atlantic Avenue-Barclays Center, with the N, Q, R, B, D, 2, 3, 4 and 5 trains as well as the Long Island Rail Road. Manhattan is either one- or two stops from Atlantic Avenue. 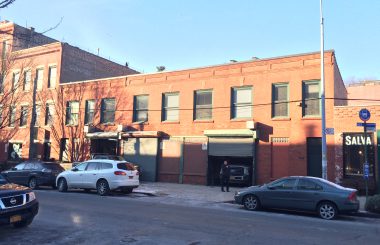 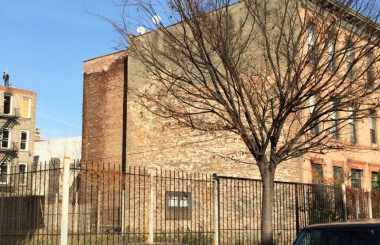 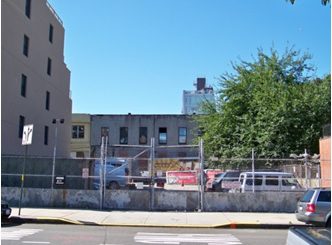 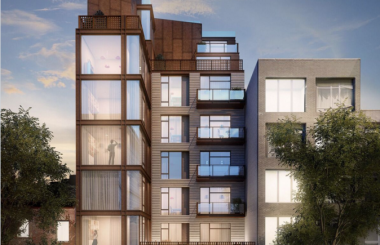 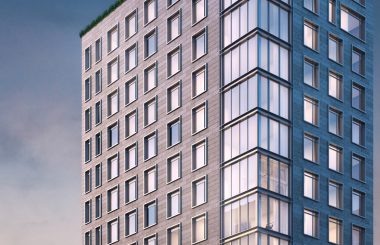