TerraCRG has been retained to exclusively represent ownership in the sale of 340 14th Street, an eight-family building located in Park Slope between Sixth Avenue and Seventh Avenue.

The eight-unit building will be delivered with seven vacant units and is just two blocks from Prospect Park and one block from the F & G Trains at 15th Street and Prospect Park West. The asking price is $5,250,000.

The seven vacant units are currently being gut renovated by ownership and will consist of one ~1,300 SF ground floor duplex with outdoor space and six ~790 SF apartments with open floor plans, exposed brick and condo level finishes. There will also be access to an outdoor roof deck for the fourth floor apartments. The remaining first floor unit is occupied by a RS apartment paying just $550 per month.

The property was originally slated for development as condos and there are approved plans for an occupied condo conversion. As a result of tight inventory for housing this close to Prospect Park, condo pricing in this location on the southern edge of Park Slope generally ranges from $1,400/SF to $1,500/SF. The rental market in this location is also robust, with renovated units edging into the $60/SF range.

The location of this asset, two blocks from Prospect Park, half a block from the Seventh Avenue retail corridor and two blocks from the F & G trains at 15th Street, makes it a strong candidate for condo conversion or high-end rental. The 15th Street Park Slope Armory YMCA, located just minutes away, offers state-of-the-art cardio fitness centers, free exercise classes and an indoor running track.

Park Slope is characterized by its iconic brownstones, human scale and popular retail corridors on Seventh and Fifth Avenues. It boasts Michelin-starred restaurants, a lively bar and nightlife scene, boutique stores and proximity to such Brooklyn institutions as the Brooklyn Academy of Music, the Brooklyn Museum, the Brooklyn Botanic Garden and Prospect Park. 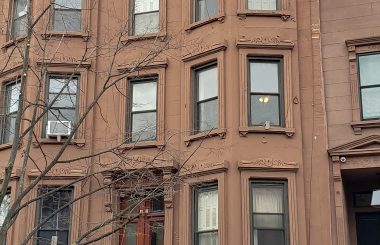 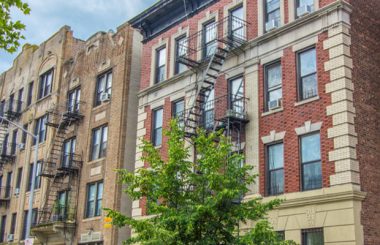 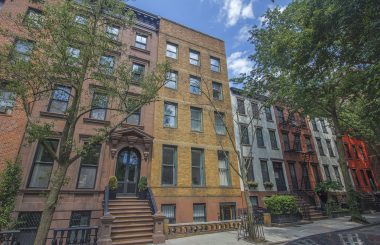 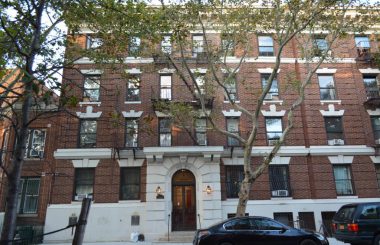 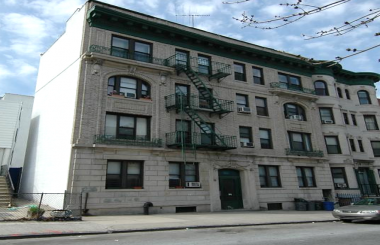 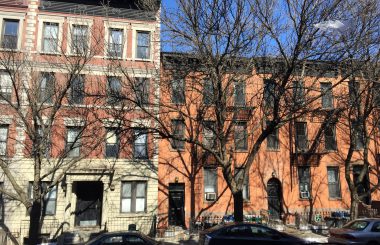 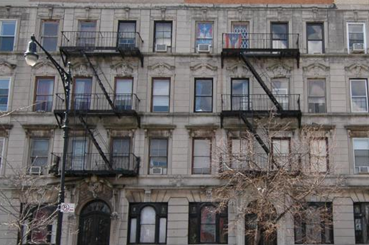 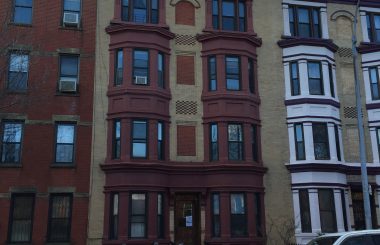 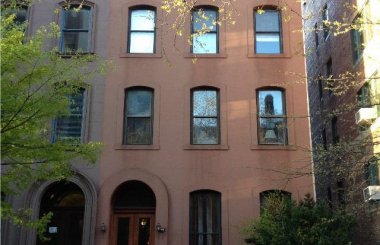 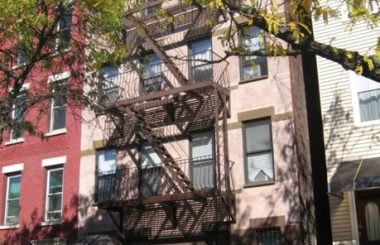 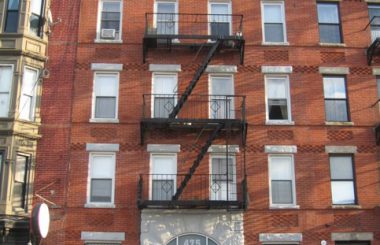 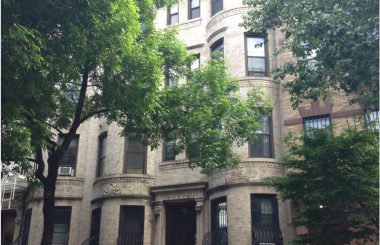 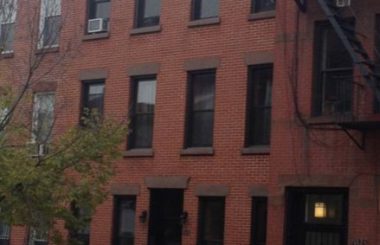 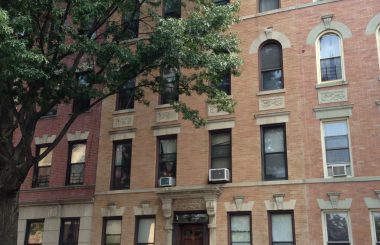