TerraCRG has been retained to exclusively represent ownership in the sale of 6901 Fifth Avenue, a mixed use property occupied by Bank of America. The building is located at the corner of Fifth Avenue and Bay Ridge Avenue in the Bay Ridge neighborhood of Brooklyn.

Bank of America occupies a prime corner location on Fifth Avenue, one of the busiest retail corridors in Bay Ridge, and includes a ~5,800 SF parking lot. The Bank of America branch is among the most profitable in the Northeast corridor, with $78,000,000 in deposits. The lease has an initial term ending in 2023 with three ten (10) year options and 12.5 % rent increases every 5 years. The next 12.5% increase will be in 2018, increasing the Bank of America rent to $308,812 and total annual income for the asset to ~$516,770.

There are eight (8) free market apartments above the Bank of America with significantly below market rents. The average rent for the units is approximately ~$25/SF in a neighborhood where rents exceed $40/Sf.

These neighborhood amenities have contributes to a 30% increase in the average rents over the past two years, with a 10.6% increase from 2013 to 2014, a rare increase in average rents as rents in Manhattan have reached a plateau. The property is one block from the R train at the Bay Ridge Avenue subway and is within walking distance to Leif Ericson Park & Square, the Narrows Botanical Gardens and Owl’s head Waterfront Park

Though it is invariably though of as an older family-oriented neighborhood, Bay Ridge has begun to attract young professionals in recent years. The commute from Bay Ridge to Union Square is about 40 minutes. Bay Ridge is home to Fort Hamilton, an active military base near the Verrazano Bridge, houses one of the neighborhood’s few cultural attractions, The Harbor Defense Museum. Another popular neighborhood attraction is the 69th Street Pier, at Bay Ridge Avenue and Shore Road. 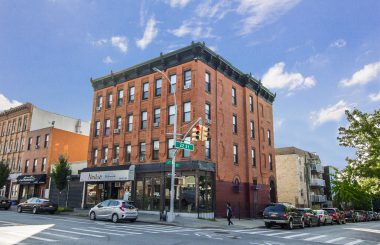 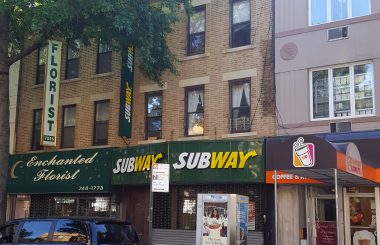 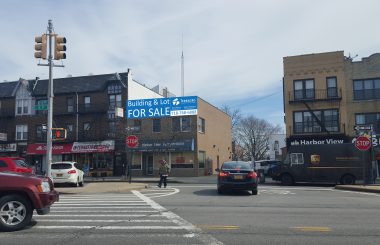 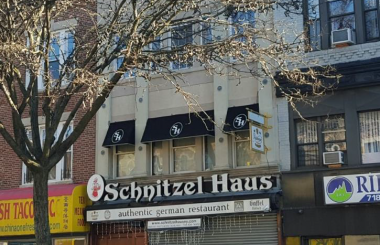 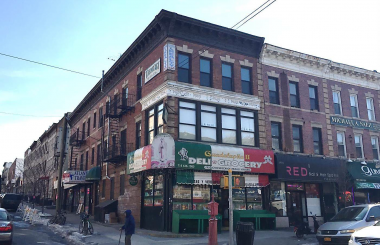 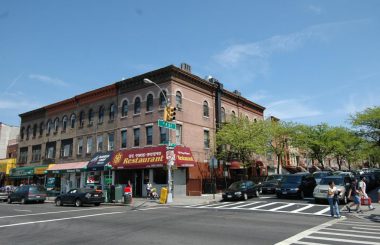