TerraCRG has been retained to market and sell 402 Union Avenue, a 1,356 SF, highly-visible, corner development site in Williamsburg, Brooklyn.

The 25.00 ft x 54.25 ft lot is located at the northeast corner of Union Avenue and Ainslie Street, just two blocks from the connected Metropolitan Avenue (G) and Lorimer Street (L) subway stations.  Union Square in Manhattan is just four stops away on the L train.  The J, M and Z trains are also accessible via the Marcy Avenue subway station which is a short distance to the southwest.

The site is zoned R7A with a C2-4 overlay, making possible a number of different developments projects, including retail, office, townhouse, condo, multifamily or mixed use.  Without inclusionary housing, the site, which is in a Voluntary Inclusionary Housing Area, has a residential FAR of 3.45, resulting in 4,679 BSF.  With inclusionary housing, the FAR is 4.60, resulting in 6,239 BSF.  402 Union Avenue is one of the Opportunity Zones created by The Tax Cuts and Jobs Act of 2017.

Recent condo sales in the area have averaged almost $1,200/SF, with prices for the most sort-after units exceeding $1,400/SF.  New apartments in the area are renting at around $60/SF.

This section of Williamsburg has seen a slew of new developments that include the nearly-completed, hotel-apartment-apartment complex at 500 Metropolitan Avenue.  The area’s retail is developing to serve its many new residents.  Popular local restaurants, cafes, bars and shops include Barcade, Rocka Rolla, Llama Inn, Sugarburg, Union Pool and Night of Joy. 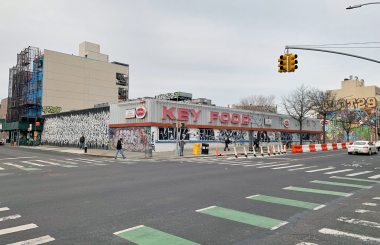 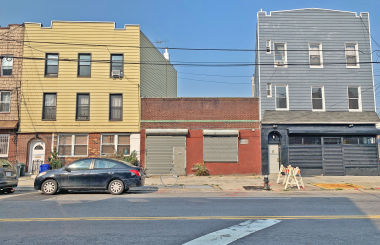 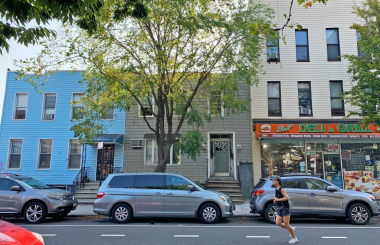 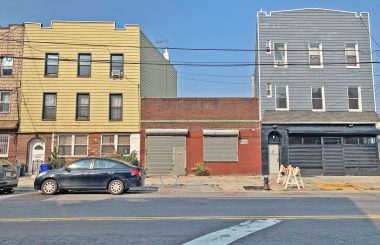 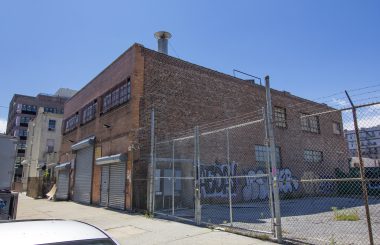 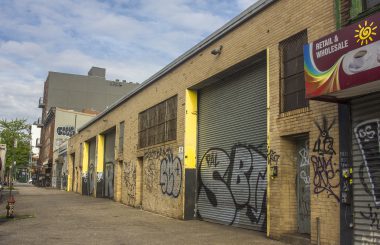 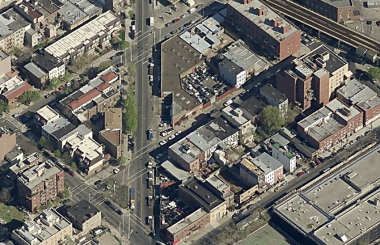 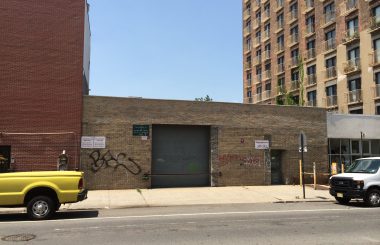 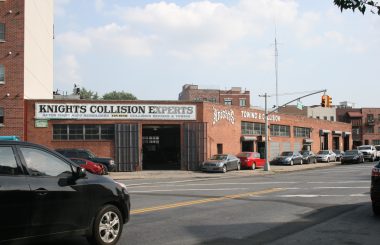 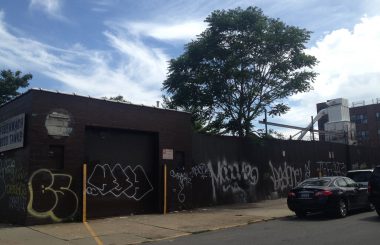 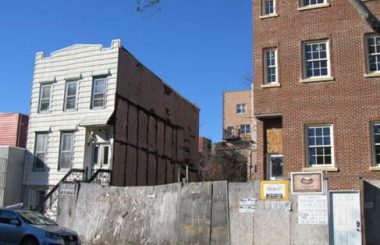 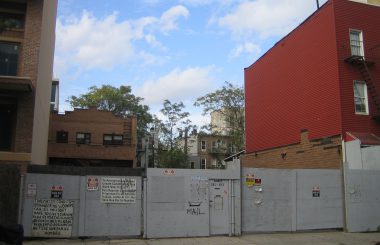