TerraCRG has been retained to exclusively represent ownership in the sale of the mixed use building located at 32-24 Fifth Avenue in Park Slope Brooklyn.

The three story mixed use corner building is located at the intersection of Dean Street and Fifth Avenue. The property is across from the Barclays Center and the Atlantic Terminal Mall & Train Station and will be delivered vacant which makes it ideal for mixed use, retail or residential conversion.

The 6,010 SF corner building has over 110 feet of total frontage facing the Barclays Center with 40 feet on Fifth Avenue and 73 feet on Dean Street. The property sits on a 40′ x 73.33′ lot and permits as of right now commercial, residential or mixed use development. The C1-4/R6A zoning allows for a total buildable Square footage of approximately 8,800 SF including approximately 6,000 SF that can be allocated for commercial/retail use. Neighboring retailers such as Shake Shack and Patsy’s Pizzeria join a variety of well-known retailers, bars and restaurants in the immediate area.

The Barclays Center will host over 200 events in the coming year and is expected to generate pedestrian foot traffic of 3,000,000 people. Retail rents in the immediate vicinity on Flatbush Avenue and Fifth Avenue are driven by the demand for retail space near the Barclays Center and are exceeding $200/SF. New construction luxury developments in the immediate area are achieving residential rents over $60/SF with condo sellouts in the $1,400/SF range. The property is 210 feet away from the Atlantic Terminal with access to the D,N,R,B,Q,2,3,4,5 subway lines and the LIRR, making the commute in and out of Manhattan only 10 minutes.

Park Slope is a neighborhood that has come to epitomize the 21st century reinvigoration. It is characterized by its iconic brownstones, human scale, and popular retail corridors on Seventh and Fifth Avenues. It boasts Michelin-Starred restaurants, a lively bar and nightlife scene, boutique stores, and proximity to iconic Brooklyn institutions. In 2011, New York Magazine ranked Park Slope as the No. 1 “Most Livable Neighborhood in New York”, surpassing every other neighborhood in the city for retail amenities, restaurants and nightlife, schools ,safety and green space. 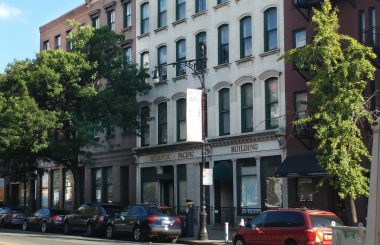 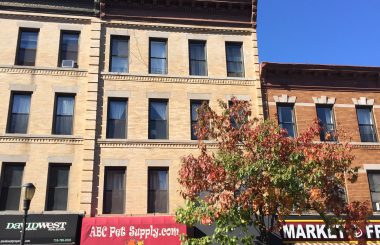 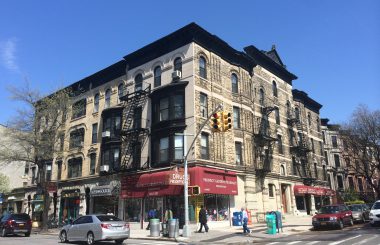 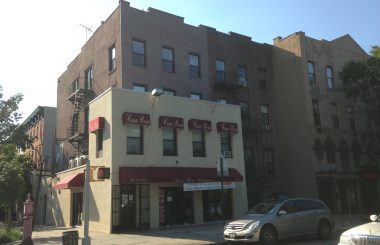 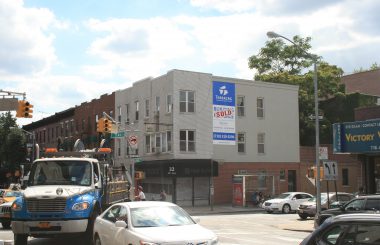