TerraCRG was retained to exclusively represent ownership in the sale of two development assemblages in the heart of Gowanus. The properties were owned by the same family for 40 years and are advantageously positioned within the Gowanus Proposed Rezoning area. The new proposed framework, announced by city planning in early 2019, would enable the robust growth of a true mixed-use neighborhood, including housing, commercial and industrial uses as well the activation of ground floor space and creation of public spaces. The city planning framework calls for zoning change from a M1-2 district to R7A, R6A and M1-3 for the subject properties, with the two sites combined allowing for the development of a total of approx. 233,000 ZFA.

TerraCRG’s relationship with the owning family was built over four years of conversations, meetings, evaluations, and general market advisory. The team had also been studying the rezoning for years and become experts on the details and impact on Gowanus. Once the updated framework was released in 2019, we realized the increased projected values would be high enough for the family to test the market. We ran a very tight marketing process that ultimately had two developers bidding against each other, who soon realized it would benefit both of them to split the portfolio and take one site each.

With over a dozen bidders, multiple contracts sent out, and just 70 days on the market, our expert team masterfully negotiated the critical steps at the end of the marketing process and closed a huge deal for the neighborhood at $55,000,000. Hopefully to be developed in the near future, these two prime properties have the potential to bring much-needed housing and retail to Gowanus. 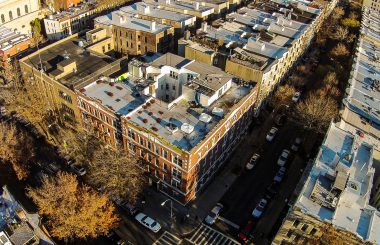 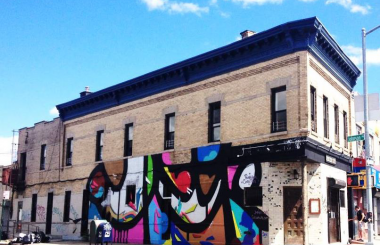 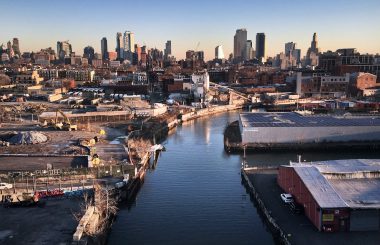