Tim Thompson is a Managing Director at TerraCRG.  Tim joined the firm in 2019, specializing in the sale of multifamily apartment complexes throughout Brooklyn, as well as expertise in Special Assets and Loan Sales.

Prior to joining TerraCRG, Tim ran Boston/New England operations for a public commercial real estate brokerage firm headquartered in California.  Prior to that, Tim owned and operated a commercial real estate firm with offices in Boston, New York City and Holyoke Massachusetts.  Tim also served as the managing partner of a small privately held investment company, overseeing the acquisition and disposition of real property and the purchase and origination of promissory notes secured by real estate and other collateral. 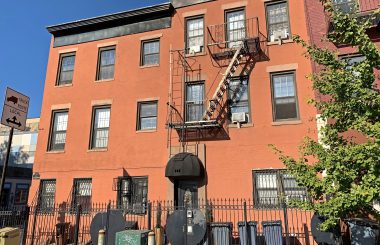 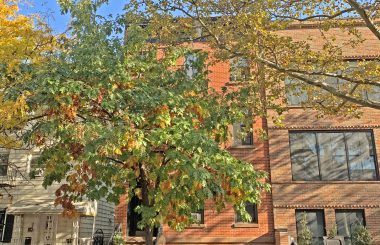 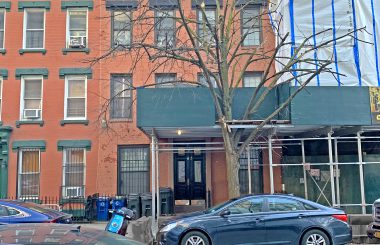 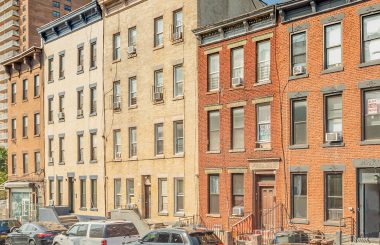 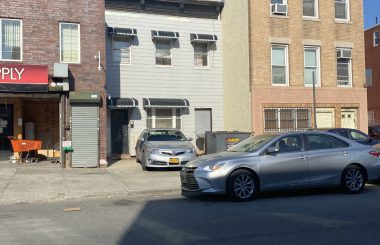 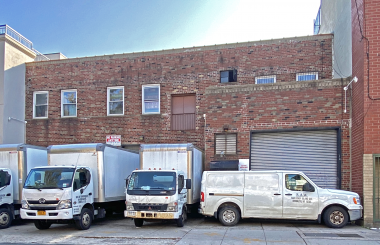 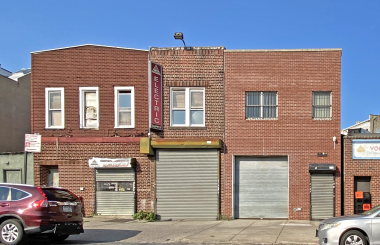 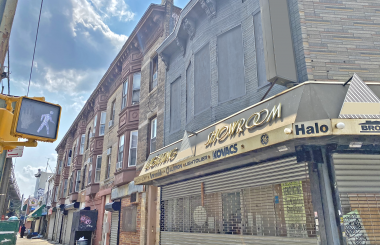 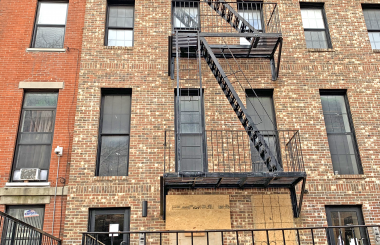 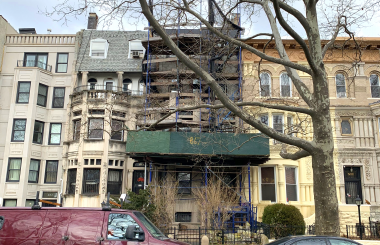 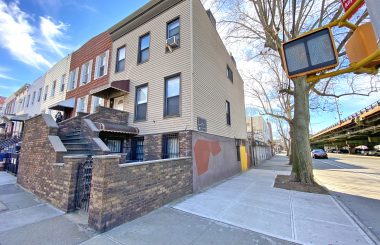