f
g
r
✕
Request More Info
Would you like to know more?

TerraCRG has been retained to exclusively represent ownership in the sale of the free-market multifamily building at 86 16th Street at the nexus of Gowanus and Park Slope, two of Brooklyn’s most coveted neighborhoods.

86 16th Street is a two-story property that consists of four residential units and a basement, totaling 5,520 gross SF. The building recently underwent a renovation including an extension. Located within an Opportunity Zone, the R6B building has a gross annual income of $156,960 and an NOI of $130,329.

Over the past decade, Gowanus has been undergoing a major transformation with a plethora of new residential and commercial development happening within just a few blocks of 86 16th Street. There are also several nearby amenities open or slated to open soon including The Collective Arts Brewery, a Canadian brand opening a huge craft brewery and events space, Gowanus Crossfit, and the Yard, a multilevel trendy coworking space.

The site is surrounded by renowned retail options along Third Avenue including Surfish Bistro, Table 87, Lucey’s Lounge, Four and Twenty Blackbirds, The Bell House, Halyards, Lowlands Bar, and Bar Tano. There is also a Lowes and Home Depot nearby. The site is near Prospect Park, has great subway access being near the Prospect Avenue R train and the Fourth Avenue F, G, and R trains, as well as, being close by the BQE. 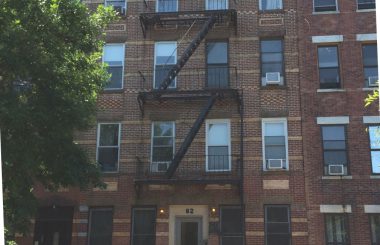 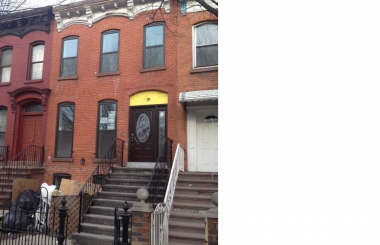